The best of Baroque, an art style that emerged in the late 16th century Italy from where it soon spread to the rest of Europe. It dominated art and architecture of the 17th century Europe and in some regions, flourished until the mid-18th century. 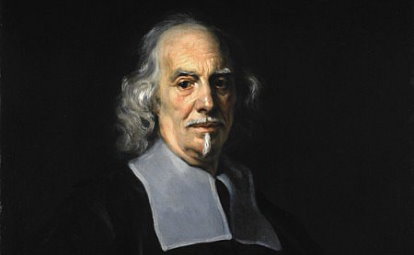 List of 10 Most Acclaimed Sculptures by Gian Lorenzo Bernini

The most famous Bernini sculptures including Apollo and Daphne, Ecstasy of Saint Theresa, David, The Rape of Proserpina, Elephant and Obelisk, and others. 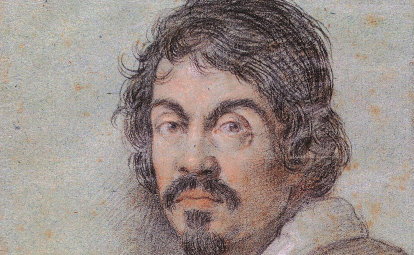 Medusa, The Calling of St Matthew, Judith Beheading Holofernes, Basket of Fruit, Supper at Emmaus and other greatest Caravaggio paintings.